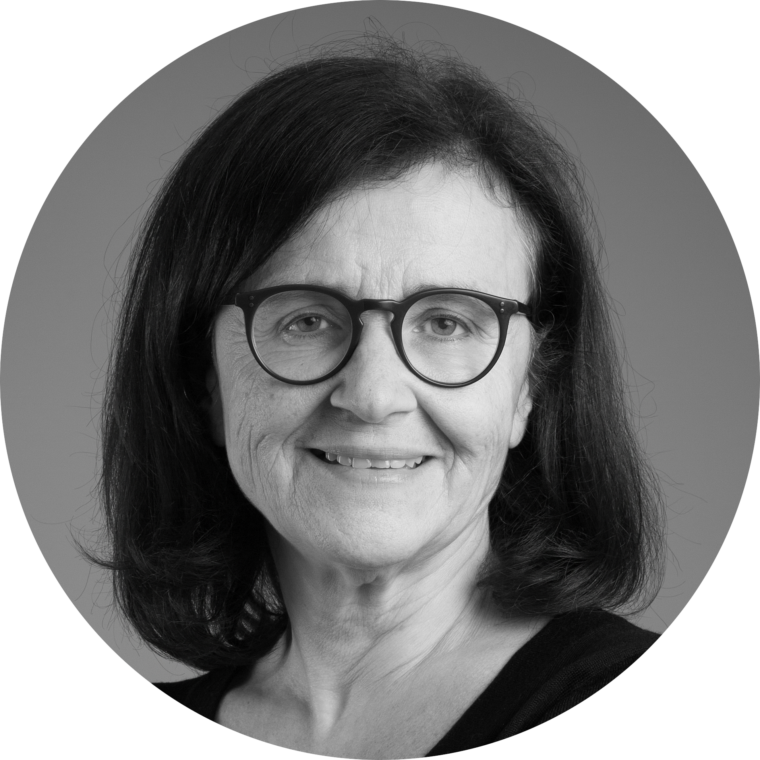 Her passion for foreign language has determined her career path:

Adelaïda (Ada) DJUMISIC has been the Director of the camp since its creation. Originally from Sarajevo (Bosnia), a trained interpretor, Ada is multilingual.